The third major on the men’s golfing calendar arrives this week, when the U.S. Open returns to one of its classic venues: the South Course at Torrey Pines in San Diego. The national championship of American golf runs Thursday to Sunday, and it’s considered one of the hardest tournaments in golf to win. It not only draws an elite field, but also features difficult (some say diabolical) course setups instituted by the United States Golf Association, which runs the championship. It figures to be as hard as ever in 2021. Here are three questions that should define how the week unfolds.

Will a long hitter dominate as usual? 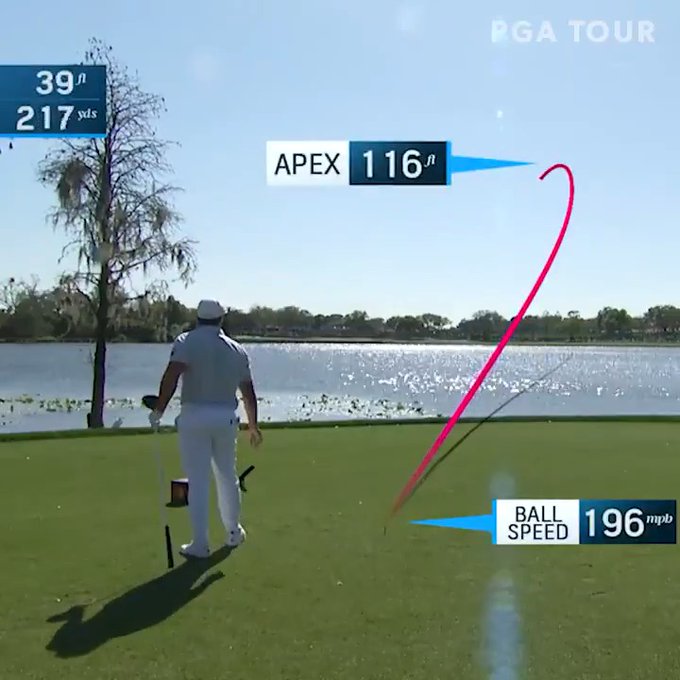 The U.S. Open tends to favor players who can absolutely powder the ball off the tee. The USGA usually picks courses that are quite long, which rewards players who can bite off the most yardage with their drives. In some cases, it hasn’t even mattered if players have been accurate off the tee—just that they’ve hit the ball a mile. Last year at Winged Foot in New York, winner Bryson DeChambeau and 54-hole leader Matt Wolff barely hit any fairways at all, and DeChambeau still managed to blow away the field.

It’s not a coincidence that the tournament’s last five winners (DeChambeau, Dustin Johnson, Gary Woodland, and two-timer Brooks Koepka) all carry reputations as some of the world’s longest drivers. Typically, you can’t win the U.S. Open without hitting it long. Torrey Pines fits into this mold, too. The “course fit” tool from DataGolf, an advanced metrics site, shows that the course favors players who drive the ball for distance, and not necessarily with accuracy.

That means the heavy favorites this week are those players who have recently won U.S. Opens, along with a few great drivers who have yet to win majors: Patrick Cantlay, Jon Rahm, and Viktor Hovland are notable standouts. Rahm appears to be ready to go after a COVID-19 diagnosis forced his withdrawal from an event two weeks ago. It’s also worth keeping an eye on Rory McIlroy, who’s second on the PGA Tour behind DeChambeau in driving distance; his drives have averaged 318.6 yards.

It’s hard to be a U.S. Open dark horse. But who has the best shot? 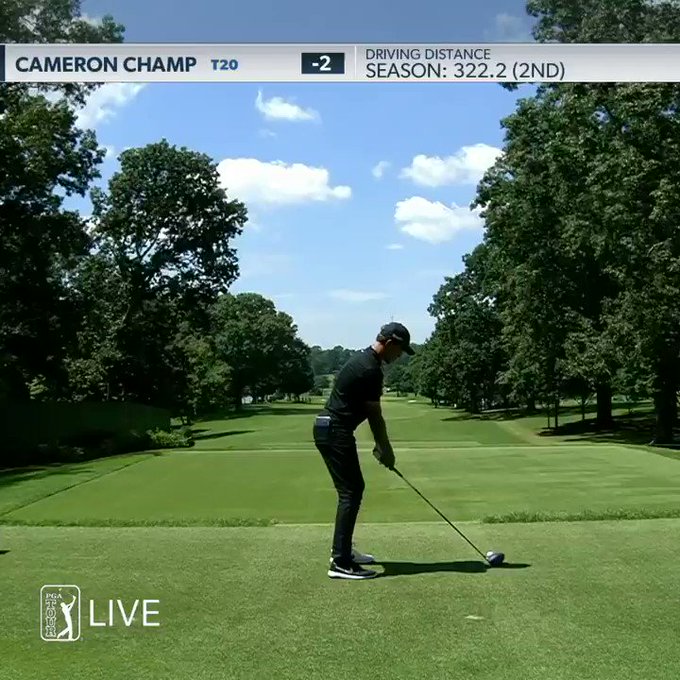 Players do not come out of nowhere to win the U.S. Open, and this likely won’t become someone’s first-ever professional win. But a few players outside the top 25 in the world ranking could make a serious run at Torrey Pines.

One somewhat-probable longshot: Cameron Champ, the 25-year-old California native who has had a rough year (dropping from 71st to 112th in the world) but still has the driving distance to be a great fit for the South Course. Champ’s 317.7-yard average drive is third on tour behind McIlroy and DeChambeau.

More reasonably, consider a few past major champions who aren’t exact fits for Torrey Pines but are playing well at the moment. (Sometimes, all that matters is getting hot.) Patrick Reed, Shane Lowry, and Louis Oosthuizen are all in great form and could be contenders. It feels silly to call any of them long shots—they’re each in the top 40 in the world—but few will be betting on them to win.

Will an absent Tiger Woods loom over the weekend?

On the course, maybe not at all. But on the television broadcast, and in the minds of the people watching the tournament? Probably a lot.

Torrey Pines is a “classic” U.S. Open site, despite the fact that the championship has only visited the course once. That was in 2008, when Woods sank a lengthy putt on the 18th hole on Sunday to force an 18-hole playoff the next day against underdog Rocco Mediate.

“Nobody else makes that putt. Nobody.”
But we’re talking about @TigerWoods in the 2008 #USOpen.
We wouldn’t “expect anything different.” #TigerTorreyTuesdays https://t.co/WOXb1I1A4d

He then won that playoff in its own playoff on the 19th hole. It was arguably the best golf tournament ever contested, and it was certainly Woods’ most iconic win before he took the green jacket at the 2019 Masters.

Woods is still recovering from injuries suffered in a February car crash. He hasn’t played in any majors this year. But it’ll be hard to not talk about Woods as the national championship returns to the place where he put on one of his greatest shows ever.

NBC tried to get Woods to join its live TV coverage, but he declined. It’s likely to result in only slightly fewer Tiger Woods questions being asked of players this week. But don’t let it distract you too much—the 2021 U.S. Open will have plenty of chances to make its own history.